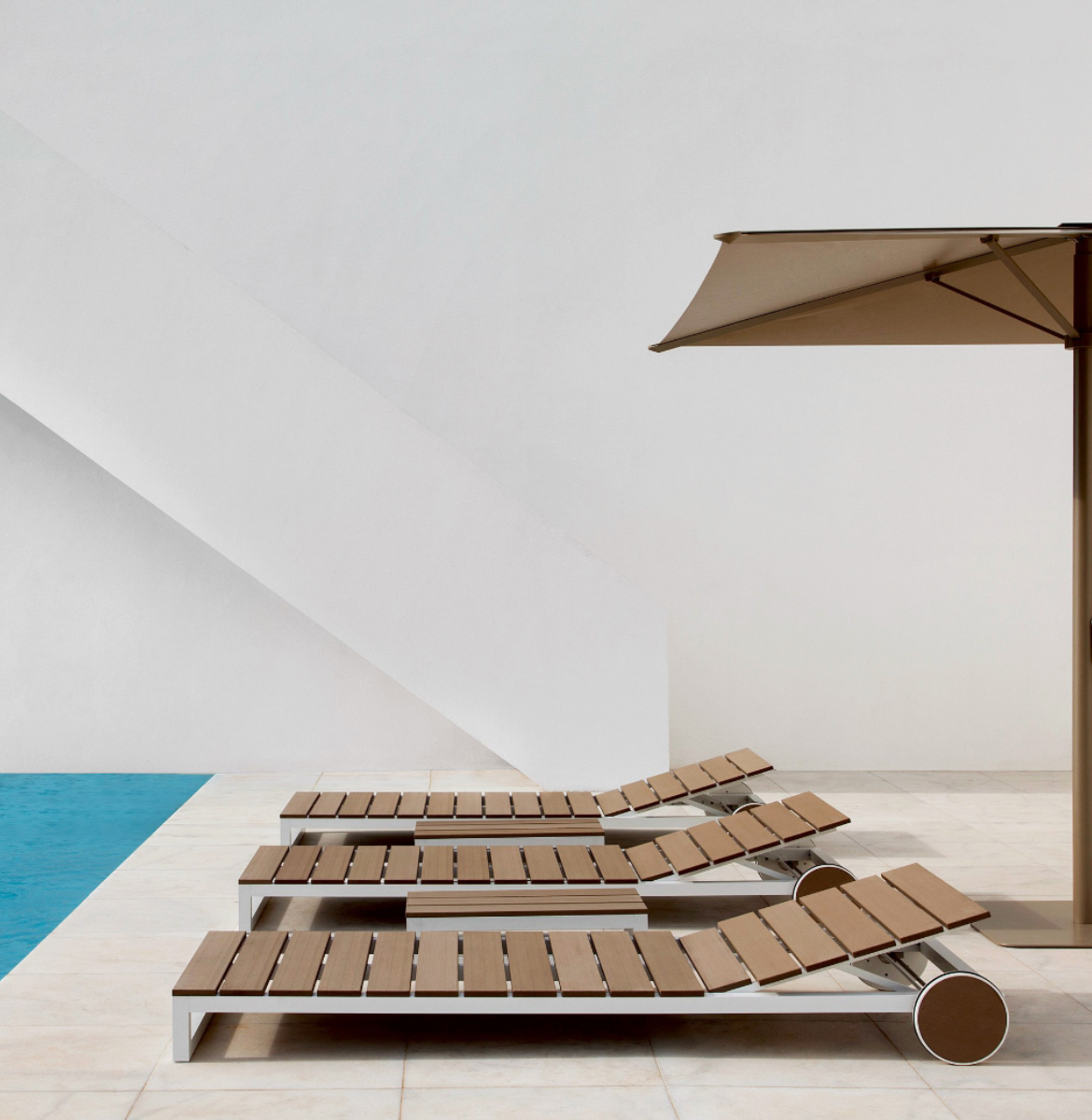 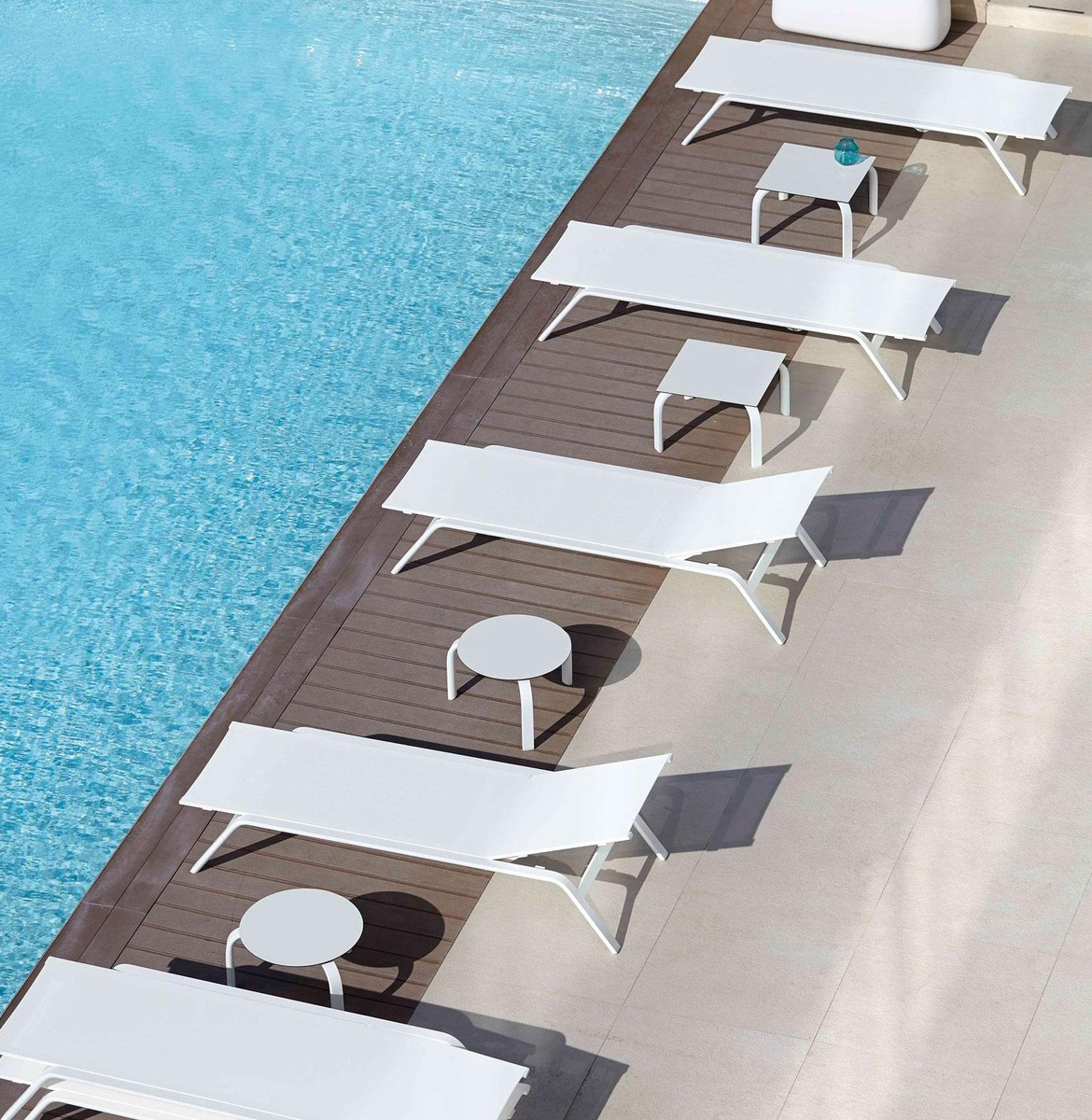 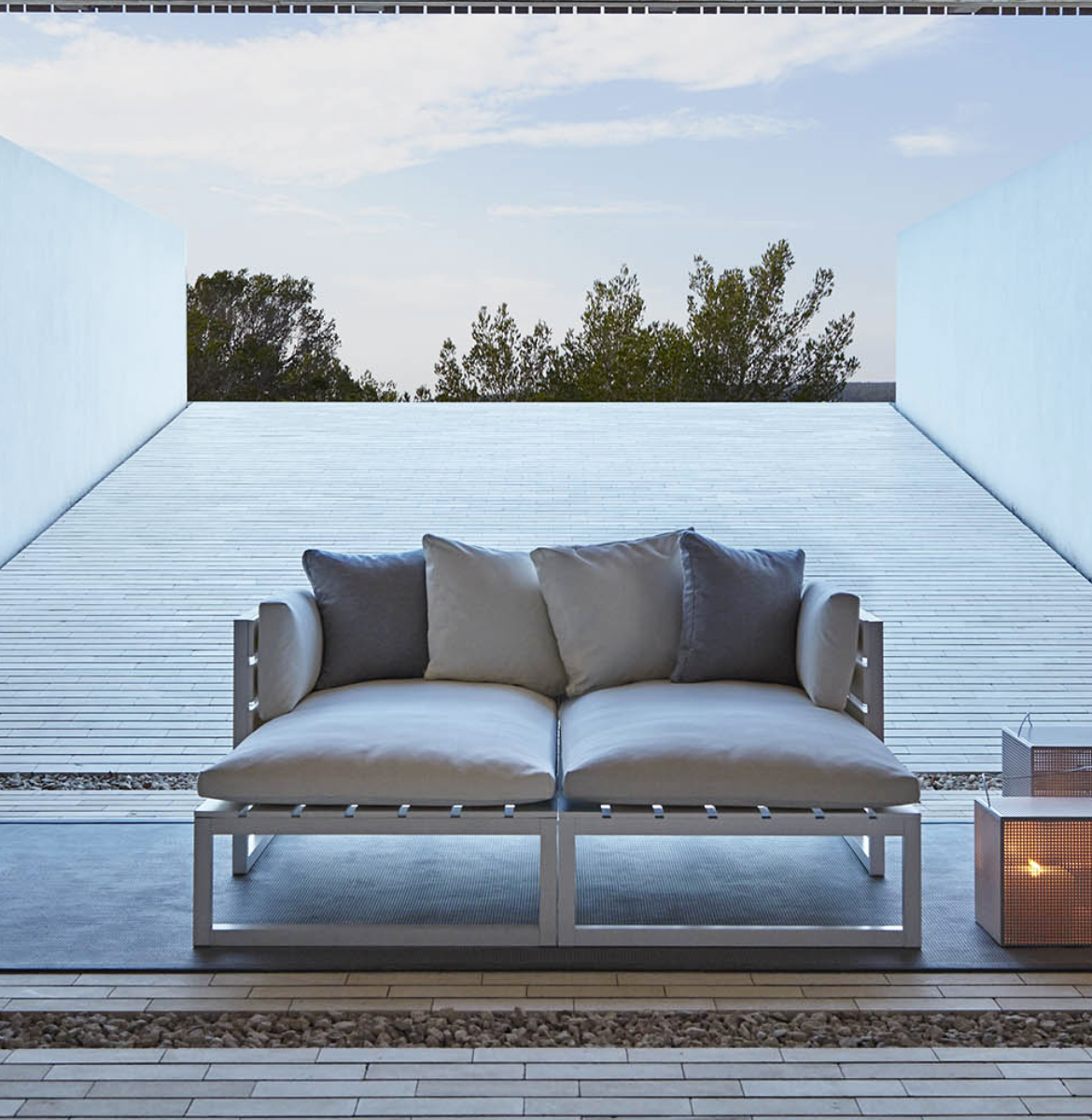 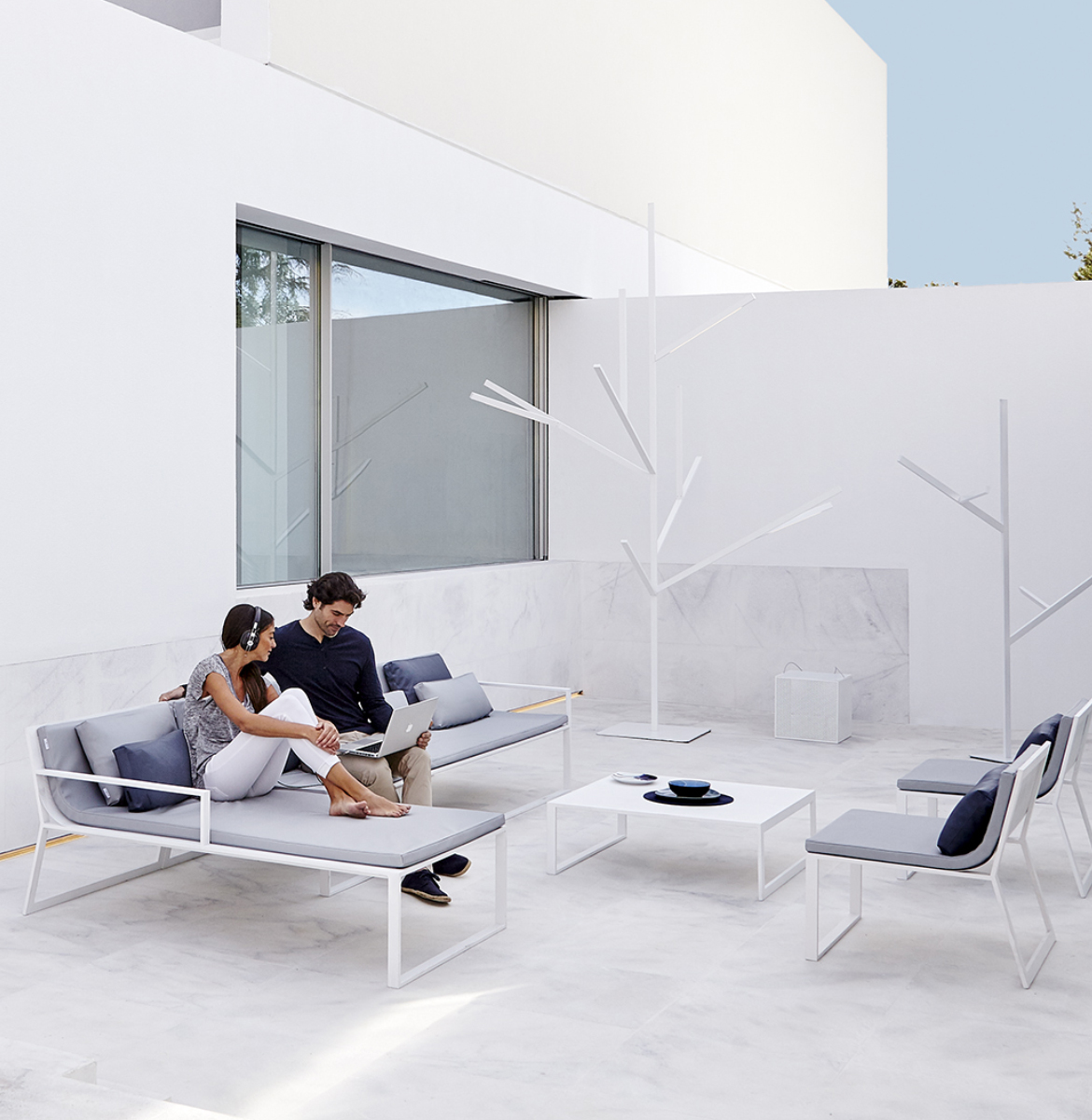 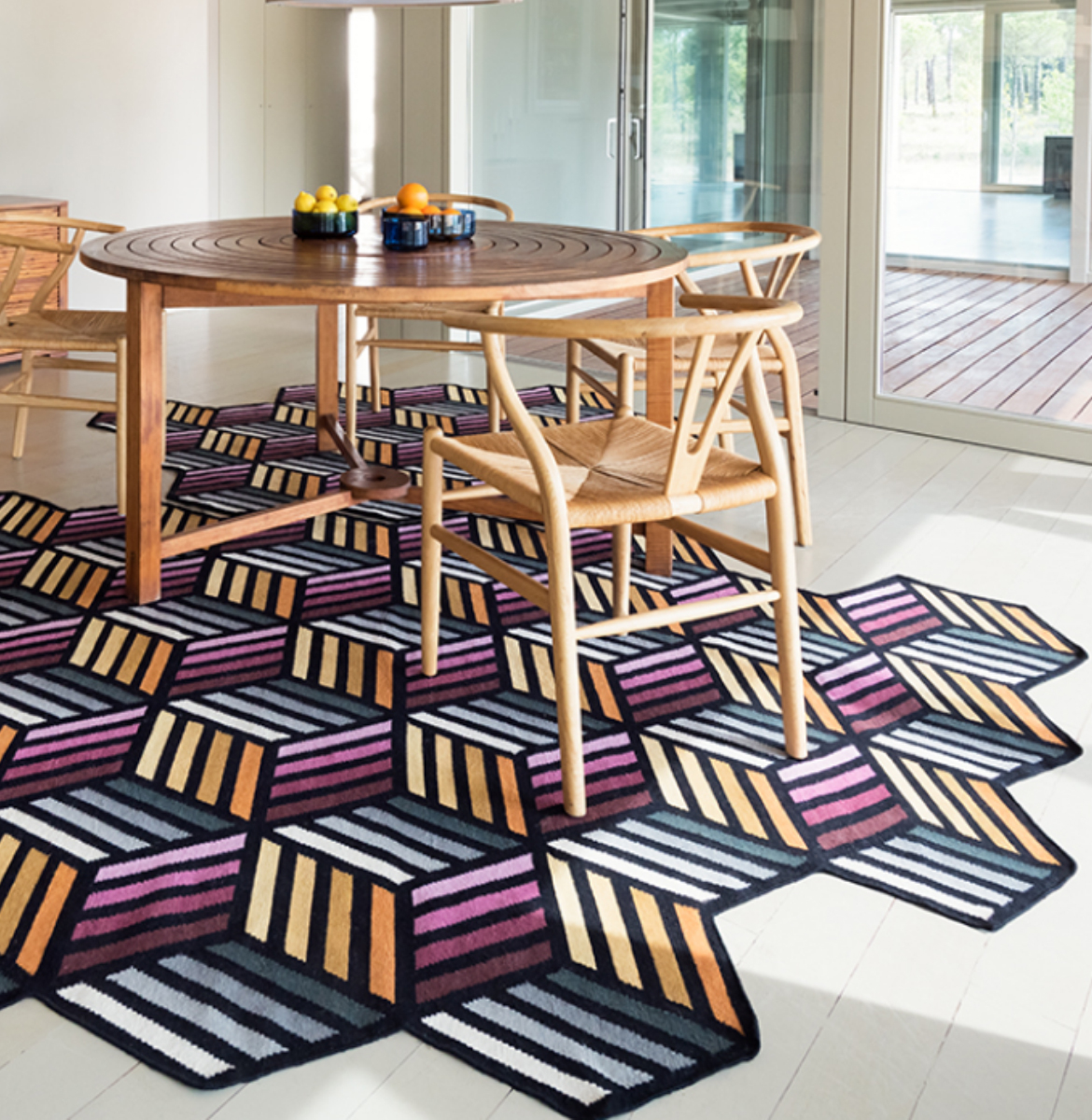 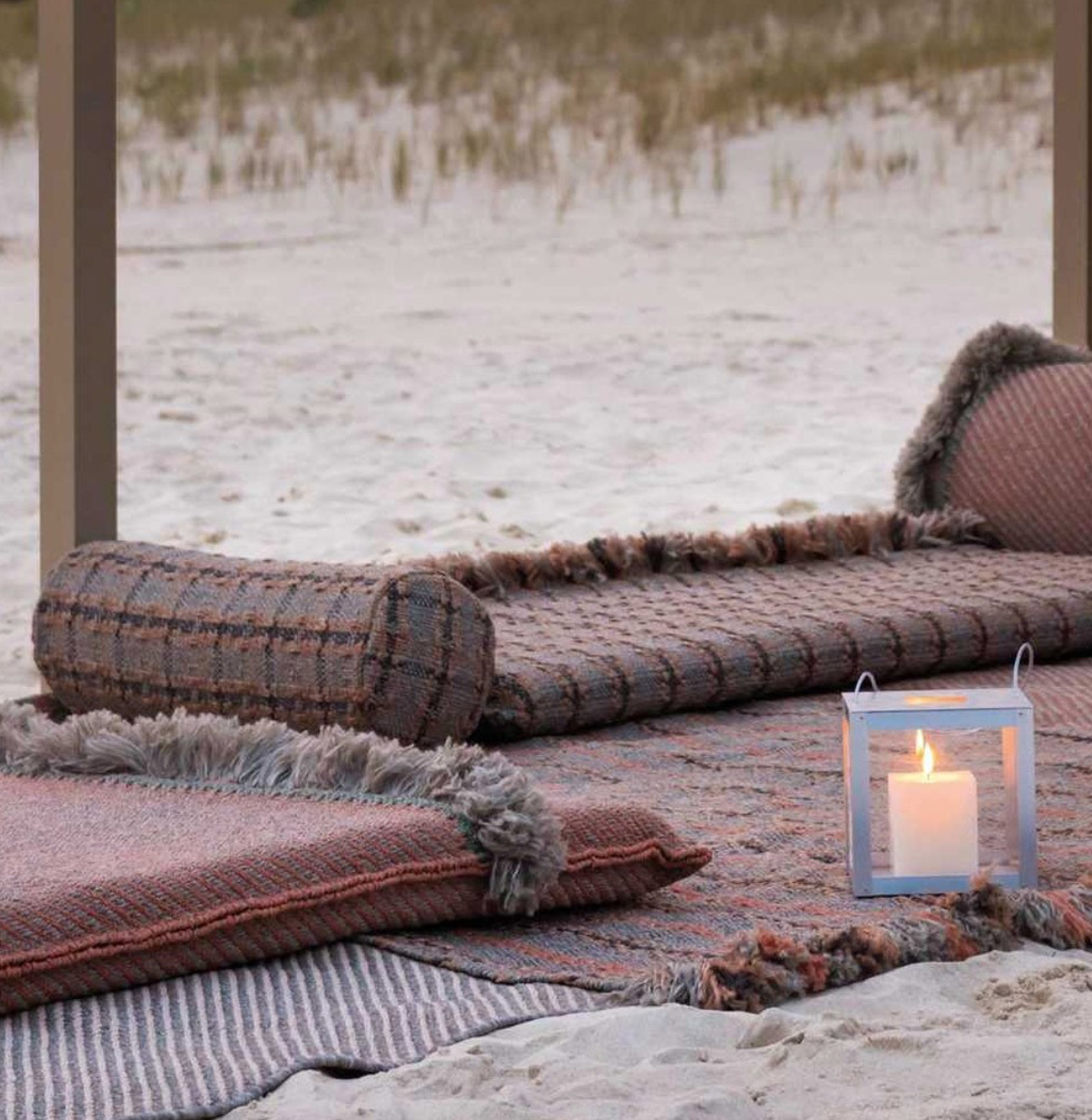 The Gandiablasco family business founded by José Gandía Blasco in the forties, reinvented by his son José, the current President of the company, together with his team led by Sergio Pastor, General Manager, is 77 years old without forgetting his roots: a long journey that started from the Valencian textile industry in 1941, passing through the design of furniture and outdoor spaces in the middle of the 90s, and which currently has a distribution in more than 90 countries on 5 continents, as well as various own showrooms. 77 years later, 3 generations are still present in the Gandiablasco team, José and his sons Álvaro, Commercial Director and Vice President of the company, and Alejandra, Creative Vice Director of Communication.

Fidelio is official dealer of the Gandiablascobrand.